Chairing a high-level meeting on preparations for the programme at the civil secretariat here, Sinha also asked the officials to ensure that birthplaces of freedom fighters are selected for curtain-raiser events on March 12.
The LG called for grand celebrations for ‘Azaadi Ka Amrut Mahotsav’ across Jammu and Kashmir and directed the administrative secretaries to organize various commemoration activities to mark the beginning of the programme, the spokesperson said.
He issued instructions for holding cultural programmes, khadi exhibitions, Shikara rallies in Dal lake, seminars, cycle rallies, yoga camps, bike rallies and other activities over the 75 weeks leading up to the country’s 75th year of independence in August 2022.
Sinha asked the officials to involve all sections of society, including public representatives, youths and schoolchildren, to ensure maximum public participation in the celebrations, the spokesperson said.
He also directed the officials to make optimum use of various online and offline media platforms for publicizing the festival, he said.
All departments were directed to submit their respective action plan with the detailed calendar of commemoration activities for 75 weeks, covering all districts, he added.
Prime Minister Narendra Modi will launch ‘Azadi Ka Amrut Mahotsav’ on March 12, the day Mahatma Gandhi launched the Dandi March from Gujarat’s Sabarmati Ashram in 1930.
The commemorations will include 75 events for 75 weeks with one prominent event every week. The programmes will be planned at 75 places or monuments of historical significance spread across states and UTs.
Show More
Share
Facebook Twitter Pinterest WhatsApp Telegram Viber 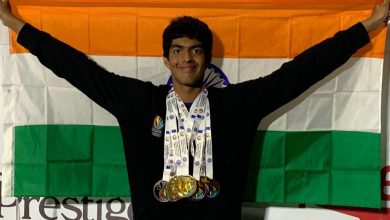 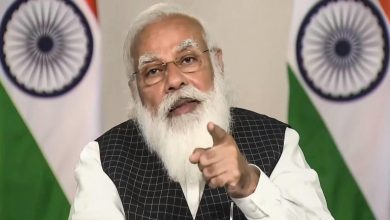 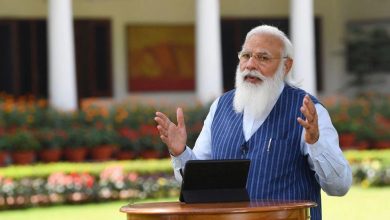 India under Modi likelier to respond to Pak with force: US