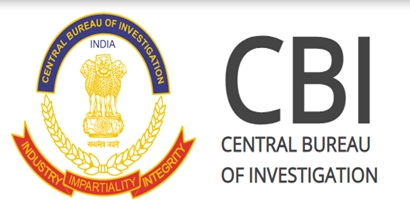 The case was first probed by Anti-Terror Squad of Rajasthan after which it was handed over to CBI after startling revelations about fake gun licenses given to non J&K residents surfaced.

The Rajasthan ATS had nailed that 40 thousand fake gun licenses were issued to non-J&K residents in Udhampur, Doda, Ramban and Kupwara districts of the Union Territory on forged documents. The initial probe had revealed that an IAS officer had issued a large number of fake gun licenses to non J&K residents when he was heading a district as Deputy Commissioner.

Over 44 crore 53 lakh vaccine doses provided by Centre to states, UTs so far 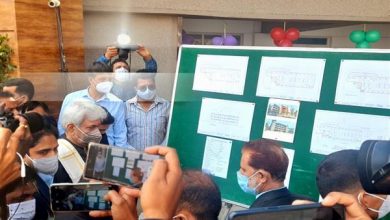 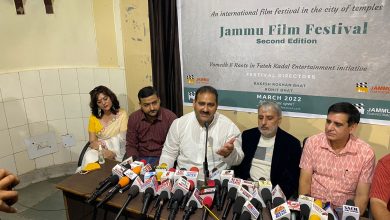 Second edition of Jammu Film Festival announced, to be held in Mar 2022 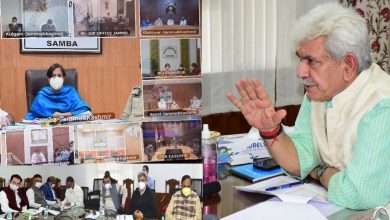 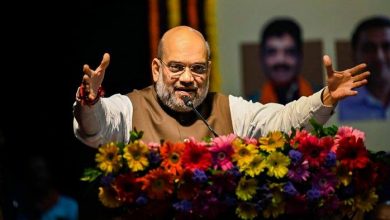 Amit Shah to address public rally on Oct 24 at Jammu