Ten senior officers among thirty eight government employees were found absent from their duties in Mandi tehsil headquarter area of Poonch district on Thursday after which Deputy Commissioner of Poonch ordered to withhold the salaries of all officers found absent. 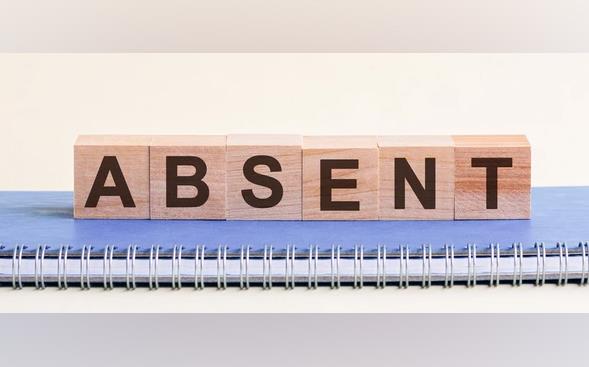 The DC Poonch also called for an explanation from the officials who were not present at their offices. Officials said that the inspection was conducted in the backdrop of public complaints about “officials remaining absent from duties” in government offices of Mandi tehsil in Poonch. They said that taking serious note of the complaints, a surprise inspection was conducted and poor punctuality in terms of presence of employees came to fore.

They said that DC Poonch has ordered withholding salaries of all the absentees and have served them explanation notices. 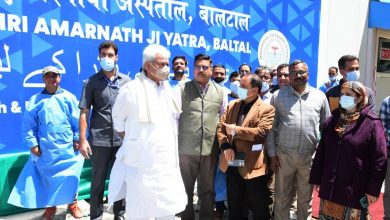 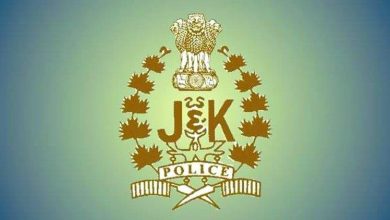 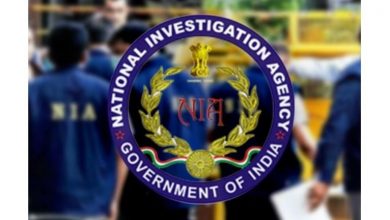 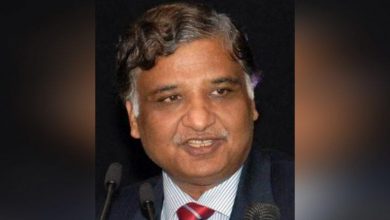