Since 2006, the man-animal wild conflict has taken the lives of 249 people and injured more than 2918 individuals across Kashmir.

Whereas, over Rs.10 Crore amount has been distributed as compensation to those who have died or been injured in 16.

Ranger Officer, Head Quarters Department of Wildlife Protection Kashmir Shafiq Ahmad said, “Unfortunately more than 249 people have been killed and 2918 have been injured in last 16 years. However, in the last three years, there has been a decline in deaths and injuries”.

Adding that he said we have distributed the areas in a four-zone centre, north, south and wetland. Among those north, zone continues to be the hot zone area in man vs. wild conflict

In the past few years, the department has worked on different mechanisms and has been equipped with modern technology. We have roped in drones as well, which has been a game changer to a large extent, Shafiq said.
“Currently, we have 22 control rooms across Kashmir which have been monitoring man vs. wild conflict. There are employees who have been equipped with modern equipment and guns. And, whenever there is a distress call, our team responds without wasting any time”, he said.

Asked about the current year, Shafiq said that this year 10 people lost their lives in man vs. wild conflict with 7 from the north division and 3 from the south zone while the centre continues to remain restrained or free from such incidents.

Asked about the compensation procedure, Shafiq said, “There is a proper mechanism followed in Wildlife Department, be it for local or for staff. Adding that he said, “If an individual suffers an injury and stays at the hospital for 24 hours, in that case, Rs 15,000 compensation is being paid”.

Adding that there have been times that we have received the fake case for compensation, which is the reason why having a proper inquiry is important, he said. 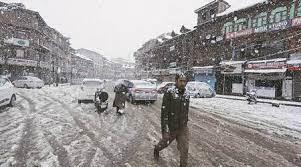 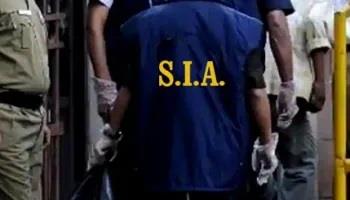 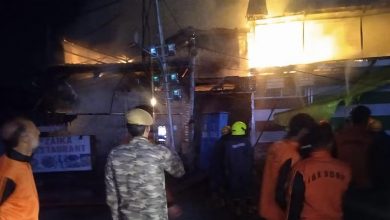 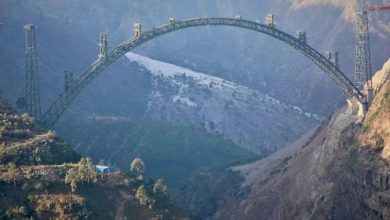