Students of an agricultural university in Jammu and Kashmir’s Baramulla district staged a protest on Friday against the alleged sexual harassment of a student by a professor, officials said.

The authorities have suspended the accused and initiated an inquiry, they said.

The accused is also the head of the division of the agriculture extension and communication at the Sher-e-Kashmir University of Agricultural Sciences and Technology (SKUAST).

The students demanded stern action against the accused.

The police have also registered a case and taken up investigations, the official added.
In an order, the university’s registrar said the accused has been placed under suspension with immediate effect.
“He shall remain attached with KVK, Pombai, Kulgam,” the order read.

It is protenant to mention here that the similar case of alleged sexual harassment by professor was reported Shri Mata Vaishno Devi University in the month of September. 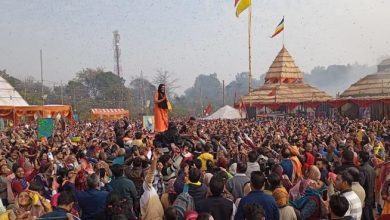 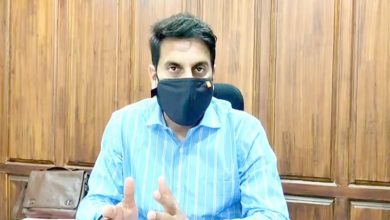 No executive member can represent KCCI till elections 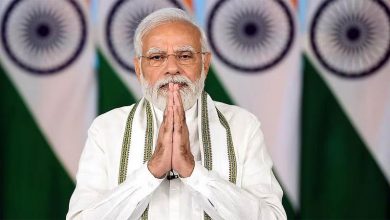 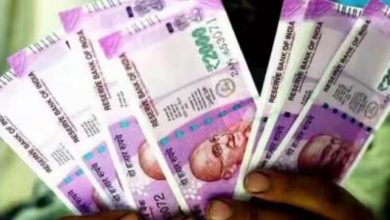 Centre to hike DA by 4 percent