New Delhi, August 31: The apex court on Monday imposed a fine of Re 1 on activist-lawyer Prashant Bhushan for criminal contempt of court for his tweets against the apex court and Chief Justice of Senior lawyer Prashant Bhushan on Monday said that he “gracefully” accepted the Supreme Court verdict in the contempt case and added that the Re 1 fine levied on him has been paid. Bhushan was found guilty of criminal contempt of court on August 14 over his tweets against the Supreme Court and Chief Justice of India SA Bobde.
“My lawyer & senior colleague Rajiv Dhavan contributed 1 Re immediately after the contempt judgement today which I gratefully accepted,” Bhushan tweeted.
Earlier on Monday, the apex court imposed a fine of Re 1 on the activist-lawyer in the contempt case.
A three-judge bench had said in the order that if Bhushan fails to deposit the amount by September 15, he will have to undergo simple imprisonment for three months and will be barred from practising for three years. While finding him guilty in a strongly-worded judgment, the court had said that Bhushan’s tweets were based on distorted facts and have the effect of destabilising the foundation of the judiciary. It added that such conduct was not expected from Bhushan, who is a lawyer of 20 years standing at the Bar.
The first tweet for which Bhushan was held guilty, criticised the functioning of the SC in the past six years. He alleged that the historians would mark the role of the apex court in contributing to what Bhushan said will be considered as destruction of democracy.
Bhushan, in his second tweet, where Chief Justice of India SA Bobde is seen sitting on a stationary Harley Davidson motorcycle, had said, “The CJI rides a Rs 50-lakh motorcycle belonging to a BJP [Bharatiya Janata Party] leader at Raj Bhavan, Nagpur, without wearing a mask or helmet, at a time when he keeps the SC on lockdown mode denying citizens their fundamental right to access justice!”
The case against Bhushan was registered on July 9 and the first hearing in the matter was held on July 22. 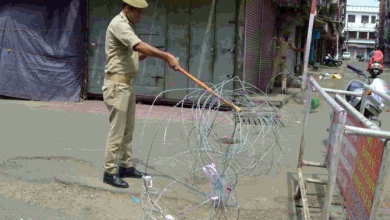 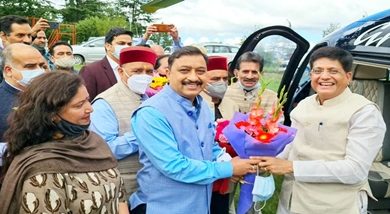 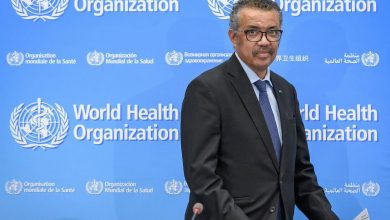