The Save Sharda Committee (SSC) on Friday laid the foundation stone of Mata Sharda Devi Temple situated near LoC in Teetwal for its rebuilding. 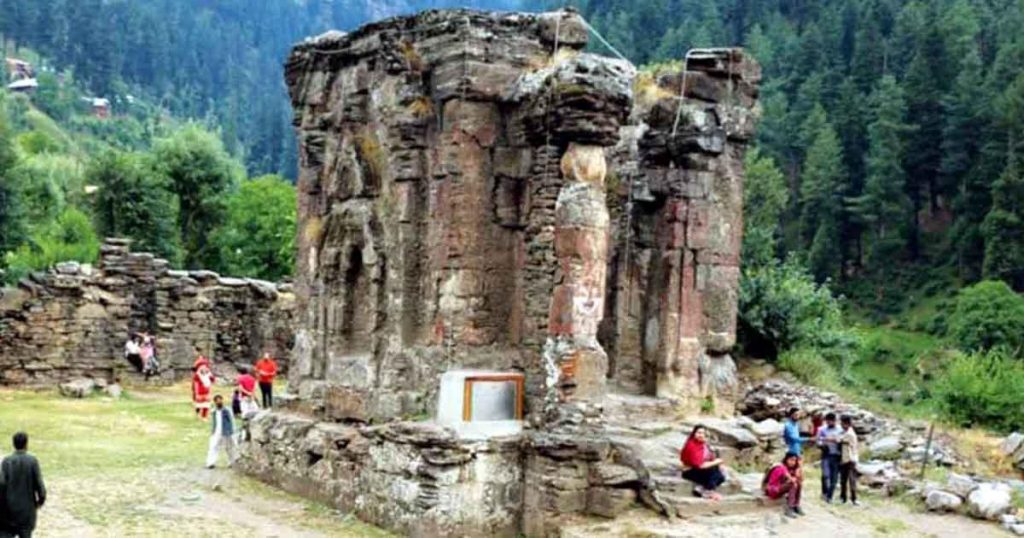 The ancient temple and its centre located in northern Kashmir’s Kupwara district will be rebuilt with a view to revive centuries old pilgrimage to Shardapeeth Temple in the Pakistan occupied Kashmir (PoK), the committee said.

Sharada Peeth — “the seat of Sharada” — is the Kashmiri name for the goddess Saraswati. Sharada Peeth was one of the foremost ancient universities of the Indian subcontinent.

Sharda Peeth is an abandoned temple located in Sharda village along the Neelum River, which was a major centre of learning. It is regarded as one of the 18 highly revered temples across south Asia.

“After reclaiming the land of ancient Dharmshala that used to exist during 1947-48, a foundation laying ceremony of Sharda Yatra base camp temple and centre (annual Sharda yatra to Sharda peeth PoK up to 1948 called Charri Mubarak), at LoC Teetwal was held today”, SSC head Ravinder Pandita told reporters.

The programme was arranged by SSC and locals at Teetwal close to the Line of Control (LoC) at erstwhile yatra route. Around 200 locals from across faiths took part in this event, he said.

Sacred water’ was immersed in the Kishen ganga River on LoC white line bridge that is manned together by Indian and Pakistan Army, Pandita said.

About 10 supporters of the Sharda mission from across LoC also came to greet the SSC head.
Darakhshan Andrabi, Chairperson Waqf Development Committee of Union Ministry of Minorities affairs and BJP National Executive Member, laid the foundation stone of the temple.

She stressed on the need for reviving the Sharda Civilisation and its exploration.
Andrabi demanded that government set up a Sharda Centre and also a Sharda University.
She said it is a historical site that has been reclaimed by the efforts of Save Sharda Committee.
The SSC also demanded cross LoC heritage and religious tourism to begin in earnest.

LoC Teetwal was a traditional route of pilgrimage to Shardapeeth which was stopped in 1948 after tribal raids and partition, Pandita said.

“Ever since the raids, no yatra has taken place. The committee comprising civil society of Tangdhar Karnah and other parts of the UT is actively engaged for recreating this ancient heritage”, he said.

20 smart booths coming up for traffic cops in Phase-I 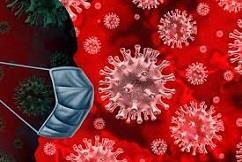 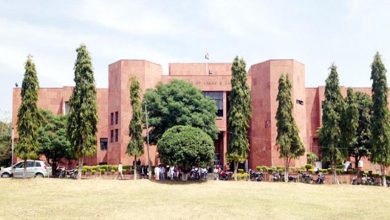 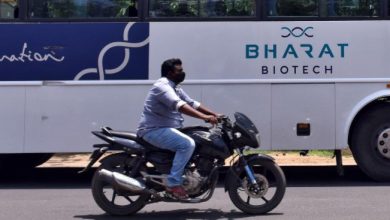 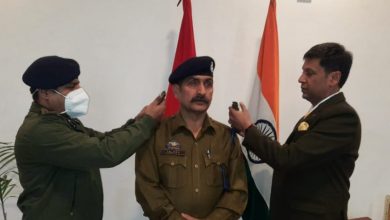